My mom was a Collins, from Shanvallycahill, Co Mayo, Ireland. There are a lot of Collins in Ireland, most, it seems from Cork but seems every county has some. I have been trying to flesh out my mom’s family for 2 decades. I could find a gr grandfather and his sister (who died), and the name of a gr gr grandfather but no other records.

If you have west of Ireland roots, you know that the majority of families have a lot of kids. So logically my gr grandfather Michael should have had 4 or 5 or more siblings. And his father John (my maternal gr 3x grandfather) should have a bunch of siblings. But the records are poor and nothing have I found so far. But those siblings should exist and some of their descendants might dna test. But so far, nothing.

So I was lucky to have my Uncle Mike do a Big Y 700 dna test at FTDNA. As I’ve done for McGings, I was hoping to find a line of other Collins surnamed people who share a common male ancestor in the not so recent past.

And I’ve found a Collins surnamed male whose Y dna matches close enough that he and my uncle are related and that common ancestor is from about 1700 or so. Can’t tell from where this unknown but had to exist ancestor was from – County Cork? England? County Mayo? No way to tell.

But this is the first time I’ve found Collins descendants who are no question related, even if we cannot calculate just how. So I’m excited. Small steps.

And just recently, on FTDNA, I’ve found 4 or 5 Collins surnamed people with trees who are dna related to my uncle and who claim their Collins people are from County Cork. This is the first time I’ve had such matches. But of course, my Collins are in Mayo from 1820 onward, not County Cork in the same time frame. Unless mine moved to Mayo? Damn records just don’t exist to figure this out.

I suspect I’m at the mercy of when a family member takes a dna test to move things more certainly. But contact with this person shpows that the family is indeed from Mayo, emigrated en mass during teh famine and so we have evidence of multiple groups of Collin in Mayo who came from the same "source". 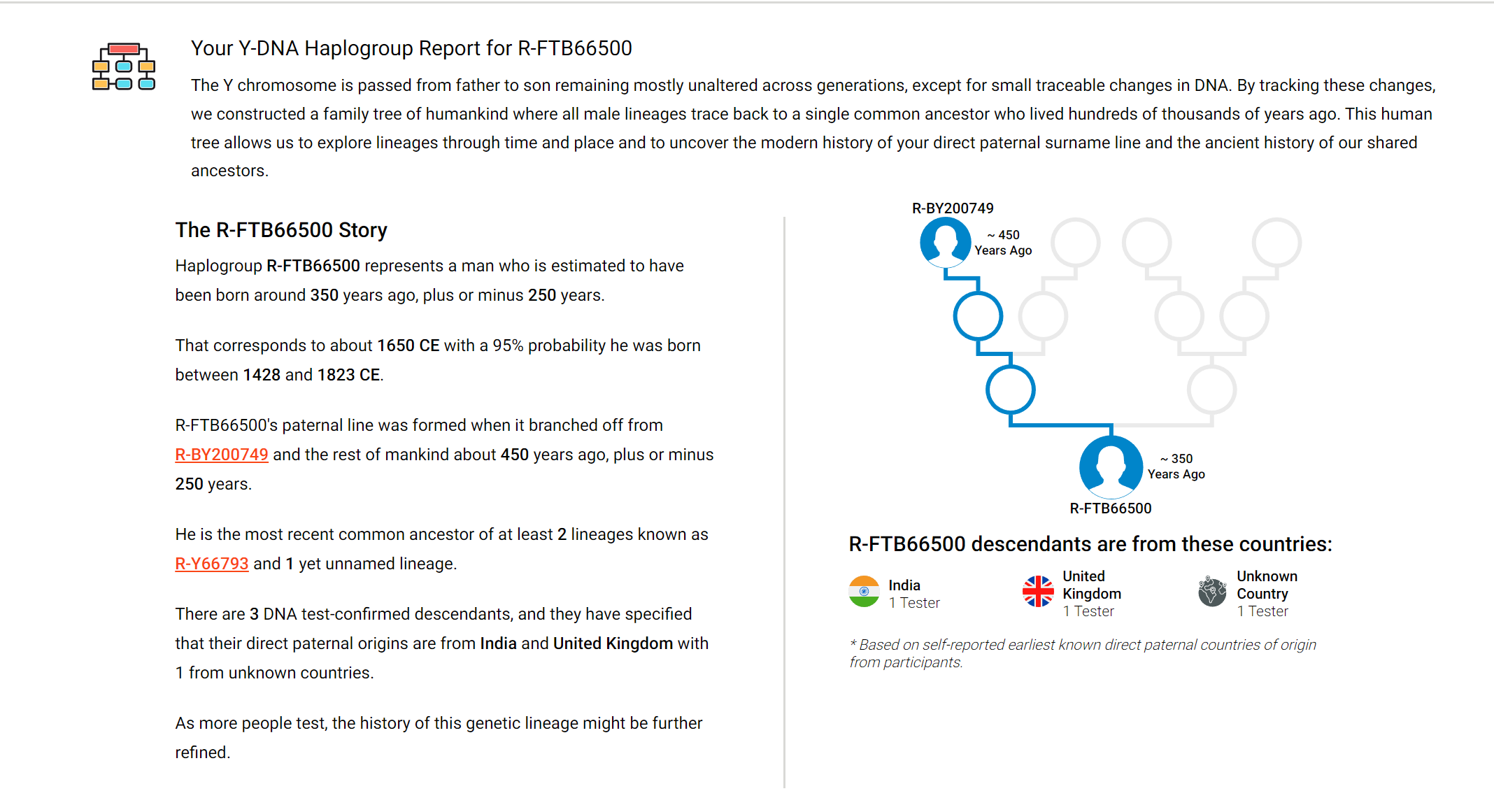 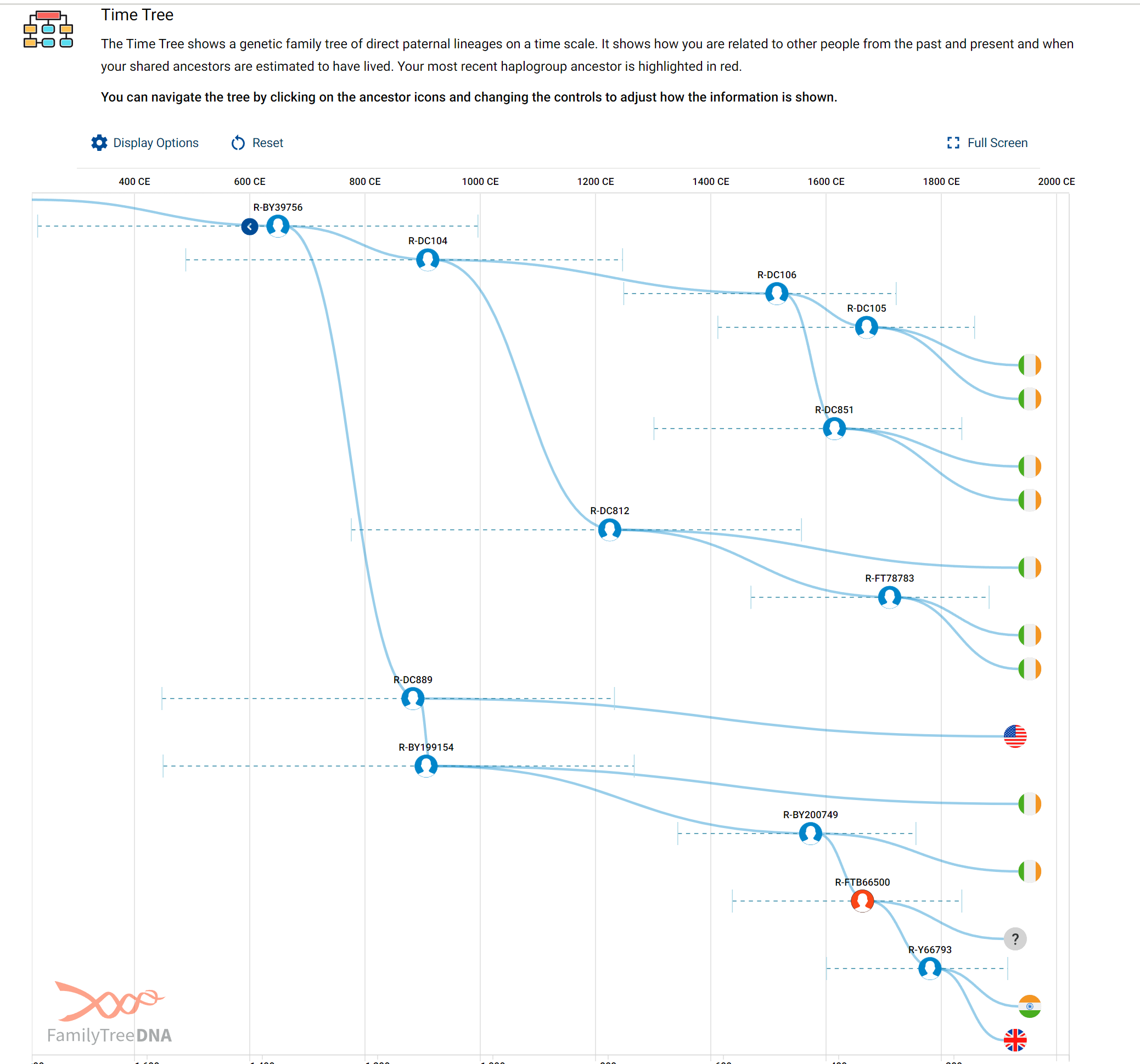